Five family members living in a third-floor apartment were killed in a blaze on East Second Street late last night. The house was fully engulfed in flames when firefighters responded to the alarm. Suffolk County Police charged a 21-year-old Riverhead woman with Manslaughter in the First Degree in the stabbing death of her girlfriend at their East Main Street home. Laura Rivera, who lost her sister, niece and three nephews in the Nov. 16 fire on East Second Street in Riverhead, talks about her sister's courage and love for her family. 4. Shocked family members of slain woman remember her as kind, funny and popular.

Family members of Marta Esmeralda Carbajal, 20, who police said was a victim of domestic violence, said her life ended in an argument sparked by jealousy. 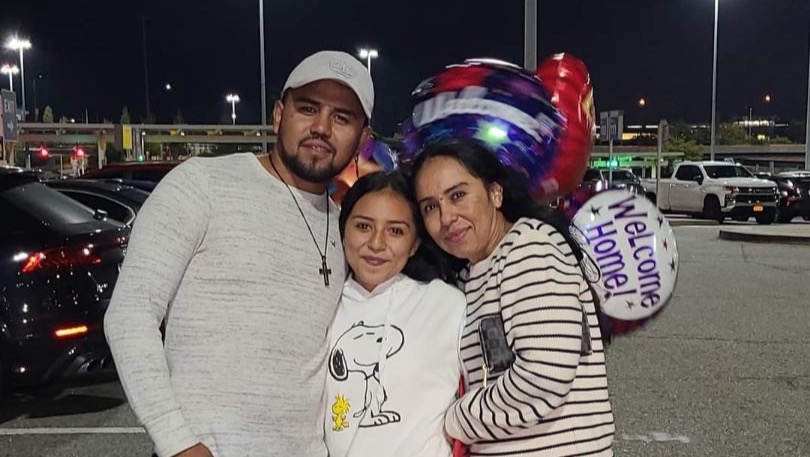 5. Efforts underway to help with funeral costs for family killed in fire.

Fundraising efforts are underway to help defray costs of funeral expenses for the family that perished in the horrific fire on Second Street in Riverhead Tuesday night. A mother, her 24-year-old son, 16-year-old daughter and two nephews died in the blaze. sland Water Park, a proposed recreational water sports facility heralded by Riverhead officials as a major tourist attraction and economic development initiative, has been issued a stop-work order by the town. 7. Riverhead Planning Board has new chairperson.

Joann Waski of Jamesport was appointed acting chairperson of the Riverhead Planning Board Tuesday. Long Island State lawmakers gathered outside the county criminal court building in Riverside to advocate for the establishment of a Survivors of Homicide Victims Awareness Month and the passage of legislation to support and protect the survivors of homicide victims. New Yorkers will have a constitutional right to “clean air and water, and a healthful environment” at the start of the new year, but what will that mean as a practical matter?