Failing to adopt a moratorium while at the same time dawdling on the comprehensive plan, allowing new land uses and increased development density without the transfer of development rights — in other words, maintaining the status quo — indicate that the Town Board either doesn't grasp the urgency of these matters or just doesn't care. Aguiar retained more than $21,000 in contributions in excess of the statutory election limit, according to finance disclosure reports. 2. How Riverhead supervisor and council candidates raised and spent funds in this election.

Contribution and expenditure data provided by town supervisor and town council candidates to the New York State Board of Elections in the 2021 election cycle to date. View and download reports here. Riverhead's candidates for town council will debate the issues shaping next week's election in a recorded debate hosted by RiverheadLOCAL, premiering at 7 p.m. tonight. 5. Ultimately, the choice is ours — and it’s clear: Riverhead needs a clean sweep.

Electing some new talent, new ideas, and honest character presents us not merely an opportunity, but an obligation, to vote for desperately needed change, the kind of change Riverhead has needed for years, and deserves now. Wake up, Riverhead. 6. A town for sale: Why campaign cash matters.

Riverhead is up for sale. We’ve seen the amounts raised and spent on Riverhead elections trending upward for a while now. But as out-of-town developers eye the fertile ground here, the influx of campaign cash keeps growing accordingly.  Developers who want favorable results for their projects want to make sure the “right” officials are in […] 8. Aguiar says ‘there is a reporting problem’ with Riverhead police reports.

The Riverhead Police Department monthly reports may not accurately reflect Riverhead's crime data, according to Supervisor Yvette Aguiar, who also serves as commissioner of the town police department. The supervisor said during the RiverheadLOCAL debate Thursday night she believes the department is “indexing crimes that are not necessarily the crime rate,” by including “very minor offenses” with the more serious crimes. 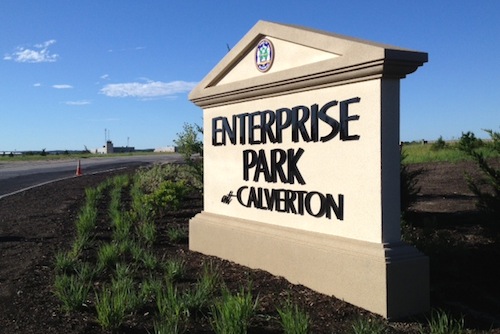 A State Supreme Court judge in Albany dealt a blow to Riverhead Town’s pursuit of the land subdivision it needs to close its $40 million land deal with Triple Five. Aptly named “The Black Experience,” the class is taught by Jamaal Boyce, a Black man and a social studies teacher in the district for 19 years. “What I intend to do is to get them to think,” the teacher said.