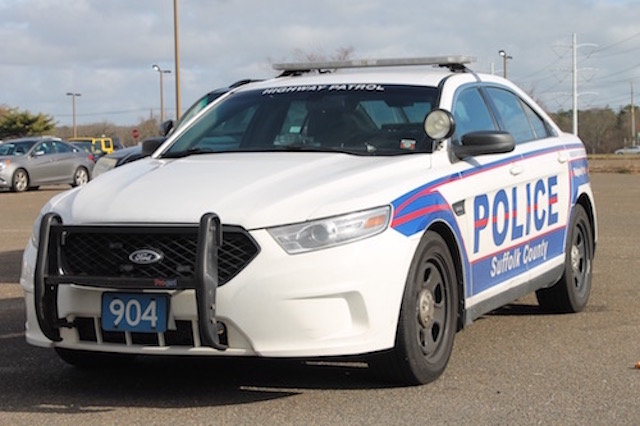 Riverhead Police responded to a 911 call for an adult male suffering an apparent fatal narcotic overdose in late April, according to a press release from the district attorney’s office. A preliminary investigation conducted by the Riverhead Town Police detective division revealed evidence indicating that the victim fatally overdosed on fentanyl, the release said.

The search warrant resulted in the seizure of crack cocaine, fentanyl, $1,521 in cash, and various drug paraphernalia, including a digital scale and packaging materials consistent with drug sales.

Primavera and Edwards were arraigned yesterday and were released on supervised release with drug and alcohol conditions. They are due back in court on July 22.

“Preliminary data has indicated that Suffolk County is experiencing an uptick in overdoses during the pandemic, which is obviously very concerning,” Sini said.

“Whenever there is a fatal overdose, we treat that investigation similarly to a homicide; we take immediate steps to try to determine who sold the drugs to that victim,” Sini said.

“I’ve said many times before that we’re not going to arrest ourselves out of the drug epidemic, but law enforcement will continue to be vigilant and to arrest and prosecute drug dealers who are peddling this poison in our communities,” he said.

“These arrests were the result of excellent investigative work by the Riverhead Town Police Department and all the members of the East End Drug Task Force.”

Riverhead Police Chief David Hegermiller expressed the department’s appreciation to the district attorney and the DA’s East End Drug Task Force “for their unending diligence in the battle against opioids and especially for this investigation into the recent fatal overdose in the Riverhead area.”